In a digitally-based world, we rely on word-of-mouth reviews when determining what we should look out for when making the choice of the movies that should be viewed post-hast. The market leader for this is ROTTEN TOMATOES, generally accepted a reliable and honest, but the last few years have made me question the platform. I will use a few examples to illustrate this and yes, I know that movies are subjective.

IRON MAN 3 – Even as a Marvel fan, one should all acknowledge their missteps and Iron Man 3 was such a case. A Christmas movie that was released in June and the complete destruction of the “Mandarin”, probably Tony’s greatest ever villain which was completely mishandled. (Certified Fresh 79%)

FURIOUS 7 – While I do know that most people liked this movie, it was awful. Bad CGI Paul Walker and a plot that was all over the place. I would expect that critics would put down their fan hat when watching this. Still want to know what planet these movies are set on, because it isn’t earth. (Certified Fresh 81%)

THE WALK – A biopic that missed the mark by so much I am surprised it didn’t go straight to DVD. Poor JGL for being associated with this steaming pile. (Certified Fresh 84%)

MAN OF STEEL – I personally love this movie, and different take on the Superman story. It was grounded and gave you personally insight into the turmoil of the superhero condition and our first real look at Krypton. Tomato-meter 55% while audience rating 75%

BATMAN V SUPERMAN: DAWN OF JUSTICE – Yes, this wasn’t the best example, but it wasn’t deserving of all the abuse. I personally enjoyed it, Ben Affleck & Jesse Eisenberg brought something new to Batman & Lex Luthor. The editing was very choppy, but was fixed in the Ultimate Edition. Just because a movie is underwhelming doesn’t make it bad, grow up. Tomato-meter 27% while audience rating 65% 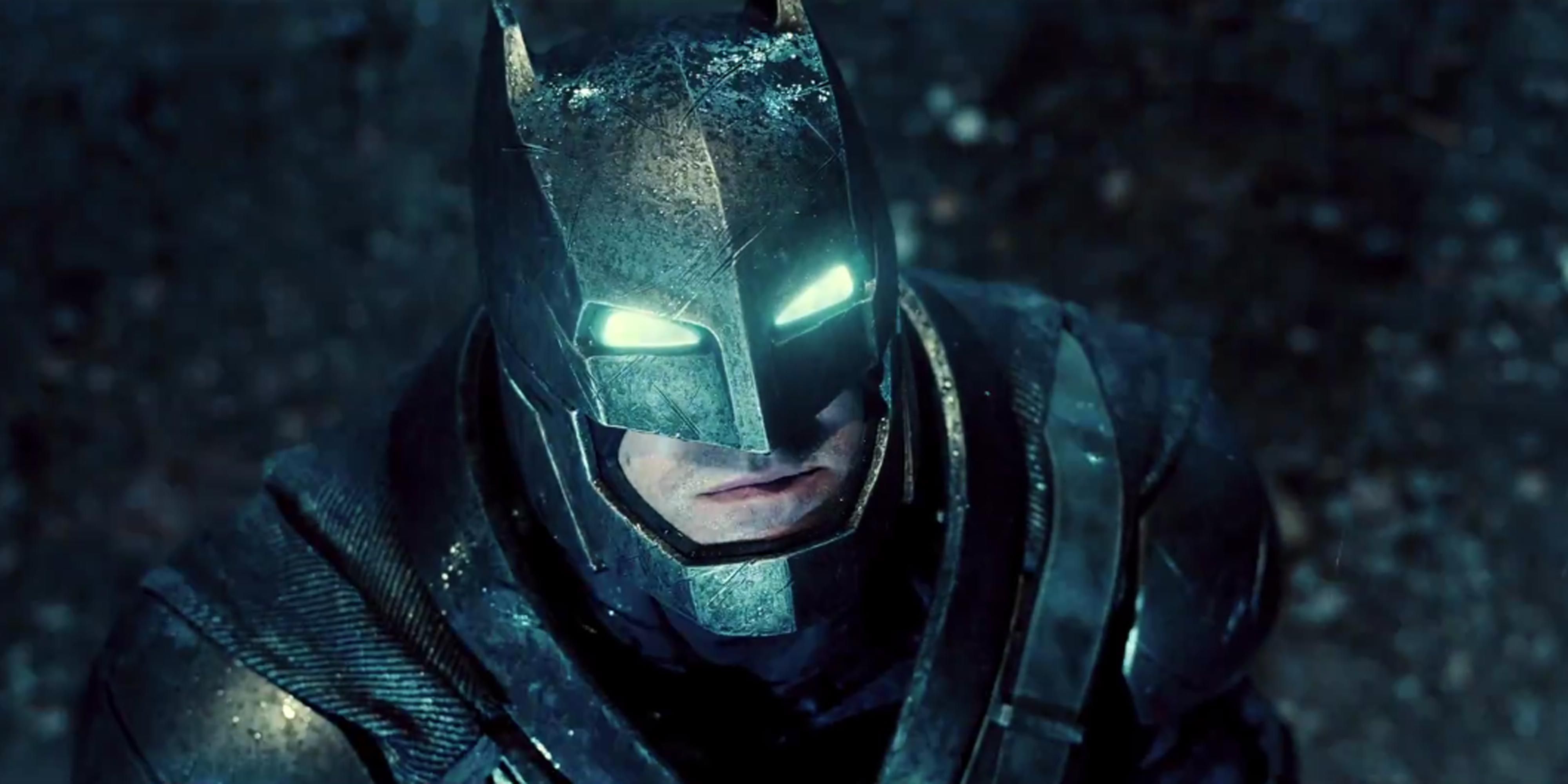 SUICIDE SQUAD – The reason I decided to write this blog, a movie that was fun with an excellent score (similar to Guardians of the Galaxy) that may have made me like Will Smith again. Harley Quinn was great and Jared Leto’s Joker could be amazing. I have steadily watch the rating rating drop to below 30%, confusing me to no end. Tomato-meter 26% while the audience rating 73%

I deliberately put a focus on the latest DC movies as it seems to have a target on their back. 2017 can’t come soon enough to get feedback on WONDER WOMAN and JUSTICE LEAGUE – The Chairman