As the all-powerful CHAIRMAN (in my own mind), I feel that anyone who takes on the role as Wolverine should be able to bring a sense a pining and brooding. The rest of the characteristics can be brought out through good direction and decent writing. So yes, these guys need to be good actors first.

Best known for his role as “Lip” from the hit show Shameless, Jeremy could bring a different dimension to the Wolverine.  He would also bring longevity to the character if proven to be successful. 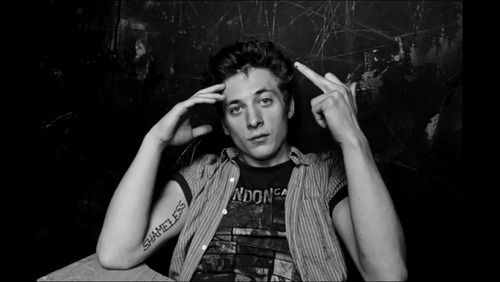 He has the build and on-screen presence to fill the shoes of Wolverine, but I am not sure if the fans will go for a blonde Wolverine. We already know he can make good decisions, like dropping out of Fifty Shades of Grey. He role as “Jax Teller” in Sons of Anarchy shows us that he can definitely play an angry man with a purpose. 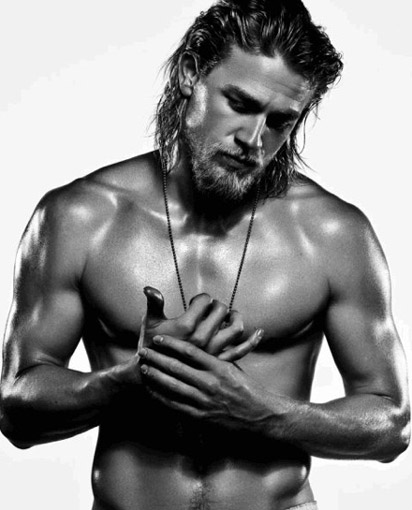 This guy really brings his A-game to every performance. The first time I noticed him was in the movie Warrior, opposite Tom Hardy, as a dad trying to take care of his family and reconcile with his brother. Even in Exodus: Gods & Kings (which we can all say was a movie that just missed the mark) I bought his anger, the cuts he felt were deep. 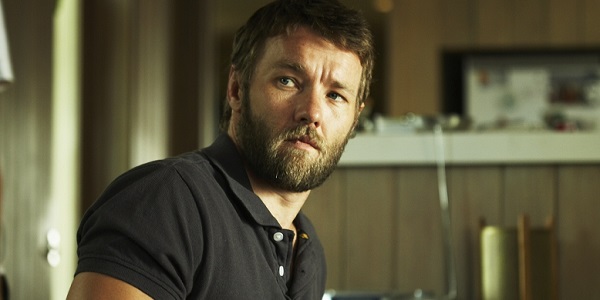 This could be his redemption for his role as “Bullseye” in Daredevil (trying not to hurl). If the movie The Lobster didn’t exist then Colin would never had been a choice. He needs to channel that role consistently in the future. This could a crazy pick, but hey, never rule Fox Studio out for their crazy ideas.

I know I am crazy, but I always  pick a controversial choice that would make heads turn. Casting Brad Pitt as Wolverine would definitely do that. You probably won’t get many movies out of him, but the box office would be the upshot of this choice.

Who do you think should be the next Wolverine?