Good opening scenes are always overlooked. I don’t know why, though. Everyone is always talking about the “twist ending” but few give the opening scene the credit it deserves.

Opening scenes get you excited for the rest of the film, it’s the moment when your mind gets taken out of this reality and transported into the world of the movie you’re watching. It’s the appetiser, the overture, the hors d’oeuvre (yes, that’s how you spell it). It’s the first date that sets the tone for the relationship, it’s the CV that gets you called in for an interview and when a filmmaker does it well, it is nothing short of genius.

The master of nightmares, Wes Craven (RIP), starts the chilly scene with a ringing telephone. Drew Barrymore answers and the voice that speaks next instantly makes its mark on pop culture.

Surprised by this one? Watch this movie again and pay careful attention to this scene. A grappling hook thrown up onto the Great Wall and slowly gets dragged to the edge. A patrolling soldier sees it and follows it. He looks over the edge and a hundred more come up at him as the Huns attack. Lord Of The Rings doesn’t have anything as slick as this. Then the big bad guy, Shan-Yu, steps into the frame and, boom, cool villain moment! Every action movie cliché in the book and you can’t help but love every second of it. 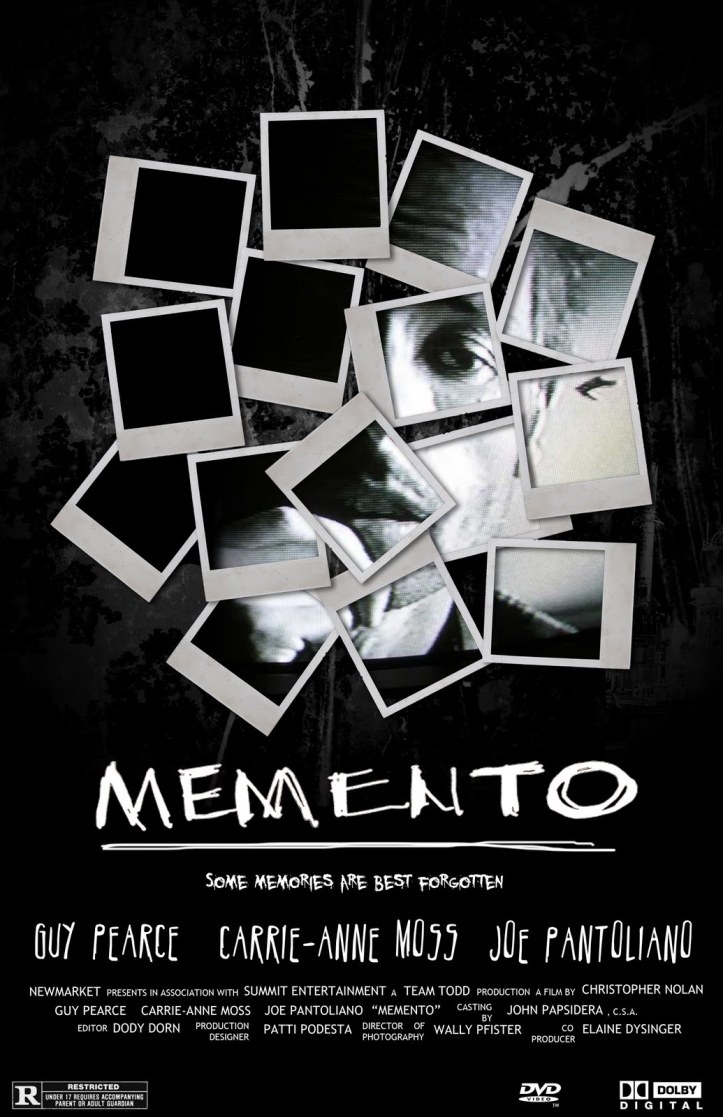 Fuck it, I’ll just say it! Interstellar was a very average sci-fi flick!

Nolan is good, no doubt, but he still hasn’t been able to beat his only real masterpiece, MEMENTO.

There are only 2 kinds of Christopher Nolan fans, those who know that Memento is his best film and those who haven’t seen Memento yet.

The opening scene of this film cannot be described in any way other than genius. The scene is in reverse order. That’s right, it runs backwards and pretty much gives away the ending of the film but is directed so beautifully that Nolan manipulates the audience into trying to solve a mystery where there is none. It’s like that American game show, Jeopardy, where they give you the answer and you have to guess the question. The opening scene of Memento is the answer and the question you have to figure out is “Who is Sammy Jankis” and “Why is it so important to remember him?” 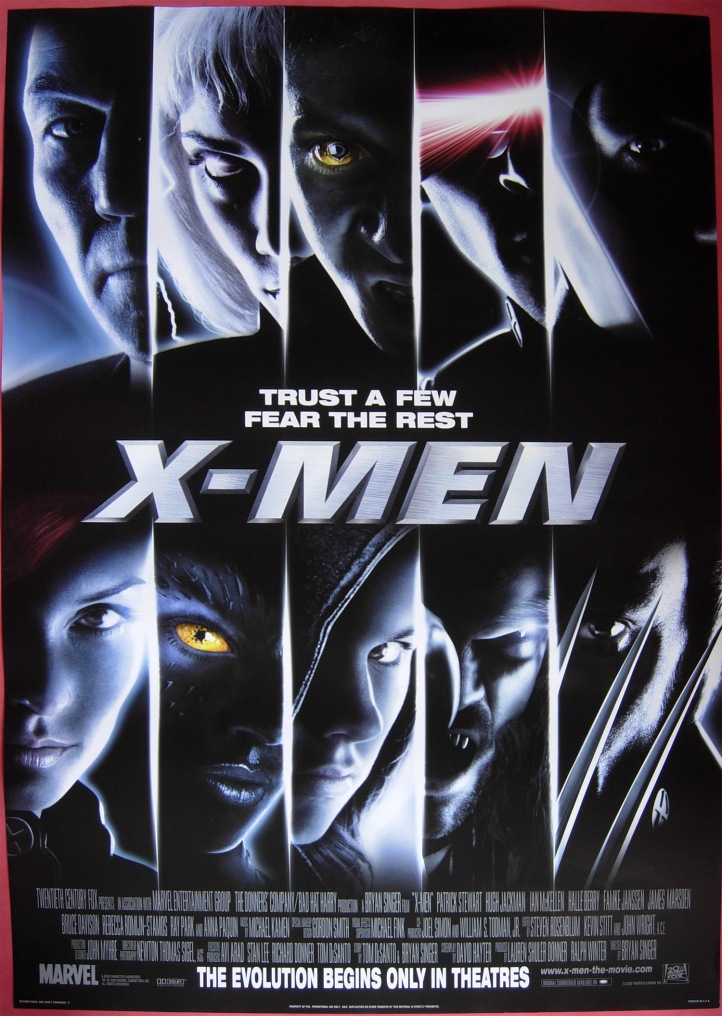 Here’s another one that seems out of place but this one still haunts me and sends chills down my spine every time I watch it on e-tv (They play it a lot).

A little boy is separated from his mother in a Nazi concentration camp and as they drag the screaming child away, you see his power revealed as he bends the steel gates with his mind. That’s when you realise the boy is Magneto and suddenly you have a villain who you identify with as the victim.

I must also add that I don’t think this scene would have made the list had it not been for the excellent acting of that boy who I have not seen in anything else since.

His name is Brett Morris (thanks IMDB).

Just a normal conversation between two petty criminals in a diner.

Nothing about this scene or the conversation drives the plot in any way. Tarantino simply starts the film like this because it is so unbelievably fucking entertaining to listen to and sets up the characters as average Joes who just happen to be criminals.

They’re just a normal couple with pet names for each other, unique views on life and trying to make it in the big bad world, just like everyone else…until they jumped onto that table, pulled their guns and made Tarantino fans of us all.

“Everybody cool, this is a robbery.”

“Any of you fucking pricks move and I’ll execute every motherfucking last one of you!”

Do you have a favourite opening scene? Let us know in the comments.