I am back! Today, I am putting my thoughts to what we could get from the Disney/Fox merger for the silver screen. This is a fantasy booking from my point of view and should be taken with a pinch of salt.

This would be a dream regardless of where you stand on these two characters. We will have the young idealistic Spider-Man and a morally ambiguous Deadpool bouncing off each other, the result would leave a lasting impression on both characters. I see the Chameleon and/or Taskmaster as the ideal villain for  this movie. 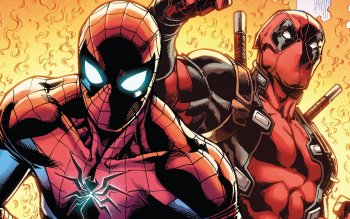 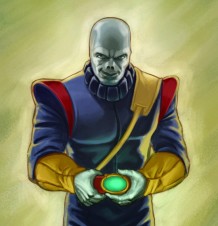 While Tony Stark is conducting an experiment on Bruce Banner to give him control of the Hulk after transformation. Things go horribly wrong and the Hulk goes ballistic. Due to his previous mistakes Tony has learnt that no experiments can be done on earth (see Ultron) and this is all happening on Tony’s newly constructed Moonbase.

After sending out a distress call, he hears a reply from Reed Richards. He and his science-team family are in space doing research of dark matter on organic material. He tells Tony that he can help and may be able to solve the problem he is having with the Hulk and with their help results in the Hulk separating from Bruce Banner. The Gamma radiation & dark matter (Dark Gamma) mix creates the Fantastic 4 as we know it. No “real” villain for this one, maybe do the science-based horror that Josh Trank wanted to do. 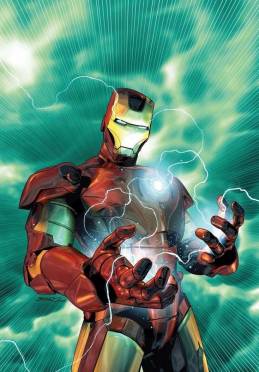 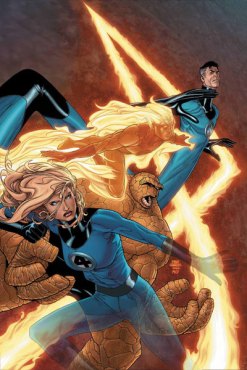 After “The Snap”, the eater of worlds, Galactus awakes from his slumber. An indirect consequence of balancing the universe was the awakening of his arch-nemesis Galactus. Not sure exactly who we would be rooting for here, probably Thanos. This would be the ideal scenario to introduce Kang. Yes, this is a movie full of villains and how their agendas affect us all. 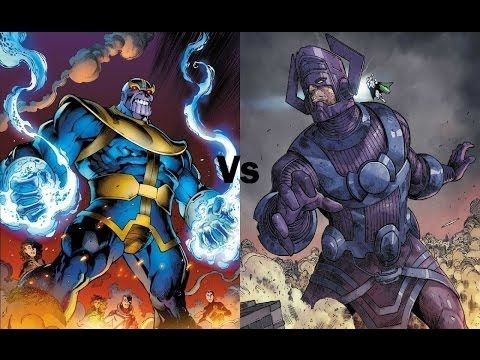 The Guardians of the Galaxy & The Silver Surfer

The herald of Galactus is in search of a new planet for his master to feed on and he arrives at Sovereign but encounters an enraged Adam Warlock. The leader of the Sovereign fully understands what the arrival of the Silver Surfer signifies and decides to put their differences aside with the Guardians and asks for their help.

Mantis manages to free the Silver Surfer from the control of Galactus and he teams up with the Guardians to subdue Adam Warlock. 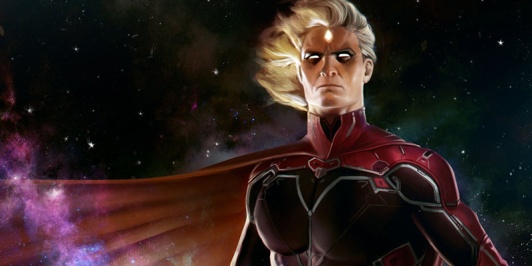 X-Men vs The Avengers

This would follow similar beats to graphic novel run where the X-Men are protecting the Phoenix from the Avengers as they see her as a threat to existence.

This could be flipped around given that we are more familiar with the Avengers and they are protecting someone or something that is a threat, it would put the viewing audience in an interesting place having to see the Avengers as the possible bad guys. The end of the movie could introduce the Superhero Illuminati (Reed Richards, Tony Stark, Dr Strange & Professor X).

What other mashups do you see as a possibility?