Under the Radar for 2017 – The Chairman’s Opinion

2017 is looking like it is going to be a big year for blockbusters, but in all the maylay a few movies may fall through the cracks. I see these as the gems that will not get the recognition or attention it deserves. I have done this list according to a month split, so you as the viewer/reader know when to lookout for them.

A Monster Calls – A movie seemingly with many layers, I find movies where child actors play dramatic roles with some confidence as somewhat intriguing and given that the child is the focus here it could be special. Plus Liam Neeson voicing a tree, need to see that.

A Cure for Wellness – After his disastrous turn in “The Amazing Spider-Man 2” Dane DeHaan is trying his best to remind us of the young actor we had high hopes for after “Chronicle”, so before we see him in “Valerian and the City of a Thousand Planets” catch him in this psychological thriller which plays with the themes of losing your mind to paranoia. If you liked “Shutter Island” then this is right up your alley.

The Belko Experiment – I am not the biggest horror fan but sometimes I see a movie that actually surprises me in the horror genre like “Cabin in the Woods”. The Belko Experiment has that feeling, a mixture of Survivor and The Raid. There is potential here and it’s made by James Gunn.

The Lost City of Z – This true story set in the jungles of the Amazon and the interactions with the locals looks terrifying.

King Arthur – Not sure how the talk on this Guy Richie epic, set in medieval times, has gone so quiet. It looks good and if it’s anything like his vision of “Sherlock Holmes”, it will be interesting.

Rock that Body – Ever wondered what a remake of the 1998 comedy “Very Bad Things” would like if there was a gender swap in all the main characters? Wait no longer. The main hope I have for this movie is the strong cast lead by Scarlett Johansson.

The Dark Tower – Yes, I know this can be considered a blockbuster but with everything so quiet around the production and the delay in release it could the gem that could outshine all this year.

Baby Driver – Edgar Wright takes his hand at this crime caper, this one will definitely get lost in the sound of the American Summer. The cast alone should pique the interest, I mean Kevin Spacey, Jon Hamm & Jamie Foxx.

American Made – Not that you can consider a Tom Cruise movie a hidden gem, but hey I love this crazy guy’s movies.

Kingsman: The Golden Circle – Movie buffs loved the first instalment but it really didn’t get the accolades or box office it deserved. Go watch this one, Matthew Vaughan is back!

Darkest Hour – Gary Oldman gets his mark-up on to portray Winston Churchill in this war drama. Love these inside looks to well-known personalities, hoping for a revealing look at the two-time Prime Minister.

Not sure why you are looking for something else to watch in December, all the money should go to STAR WARS: VIII! #RIPCarrie 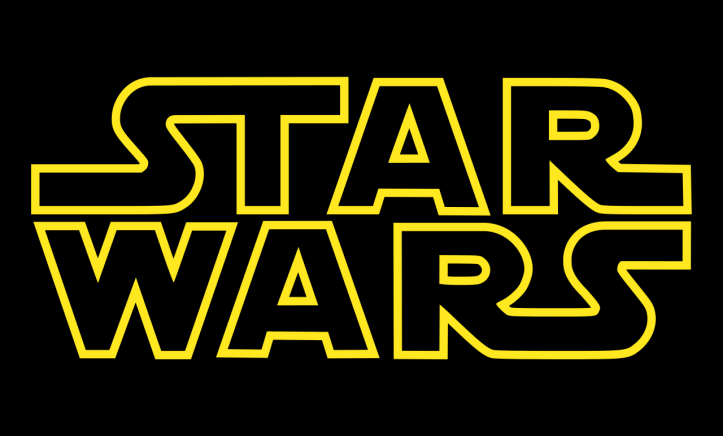 Are there any “under the radar” movies that you are looking forward to in 2017?