The art of the perfect threat has nothing to do with how subtle it is or how direct; these things are all subjective.  The only thing that’s important is how effective it is when you deliver it.  As a child, the threat that was the most effective at striking fear into me was when my mother would say, “Just you wait until your father gets home.”  How perfect is that?  Subtle enough to not directly say what’s going to happen to me when my father gets home, yet direct enough for me to know that an unimaginable world of hurt could possibly be on its way home to me once my father steps through the door.

Now, we’ve all grown up with someone, at least once, threatening us or us threatening someone else.  What film has given us though, is the threat that we all wish we had the opportunity to say to an enemy just once.  Something well timed, sometimes poetic, perhaps funny but always scary to the person at the receiving end.  So here are my ultimate top 5 threats that are overshadowed only by my mother threatening me with corporal punishment at the end of my father’s belt. 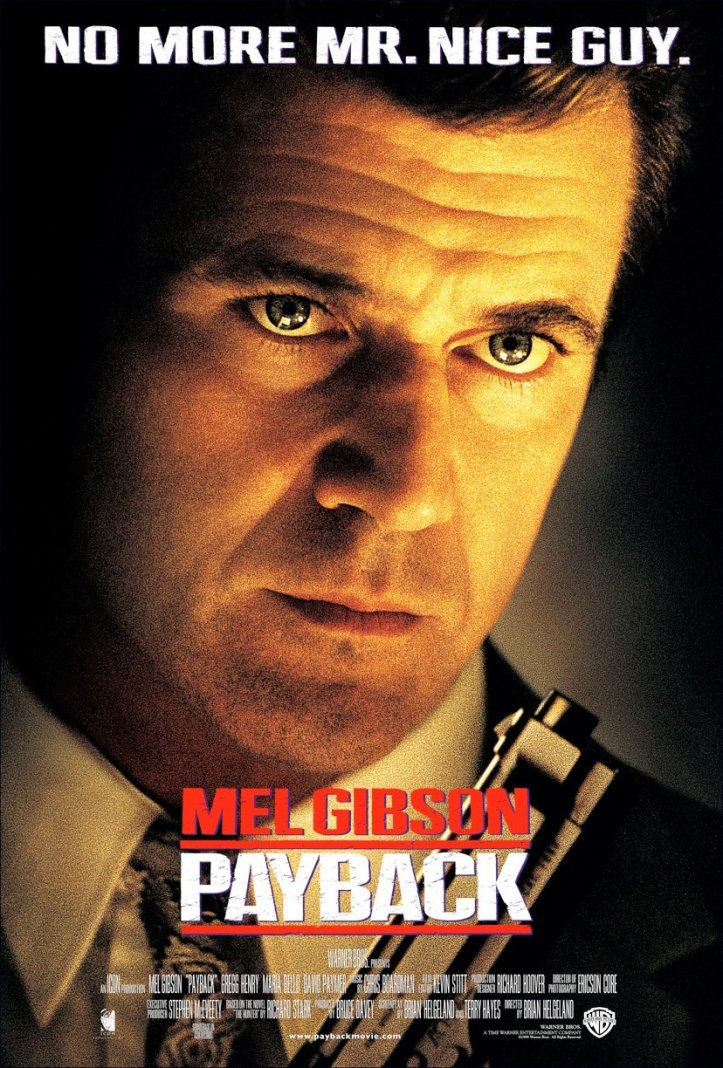 “Tell me where John is and I’ll finish you quick.  I promise you won’t have to find out what your left ball tastes like.”

Kris Kistofferson says this calmly to a bound and gagged Mel Gibson after torturing Mel and then telling him that he will give him a blood transfusion just to keep him alive so that he can torture him some more.  As if the thought of having your left testicle removed isn’t scary enough, this guy includes feeding that testicle to you as part of his threat! 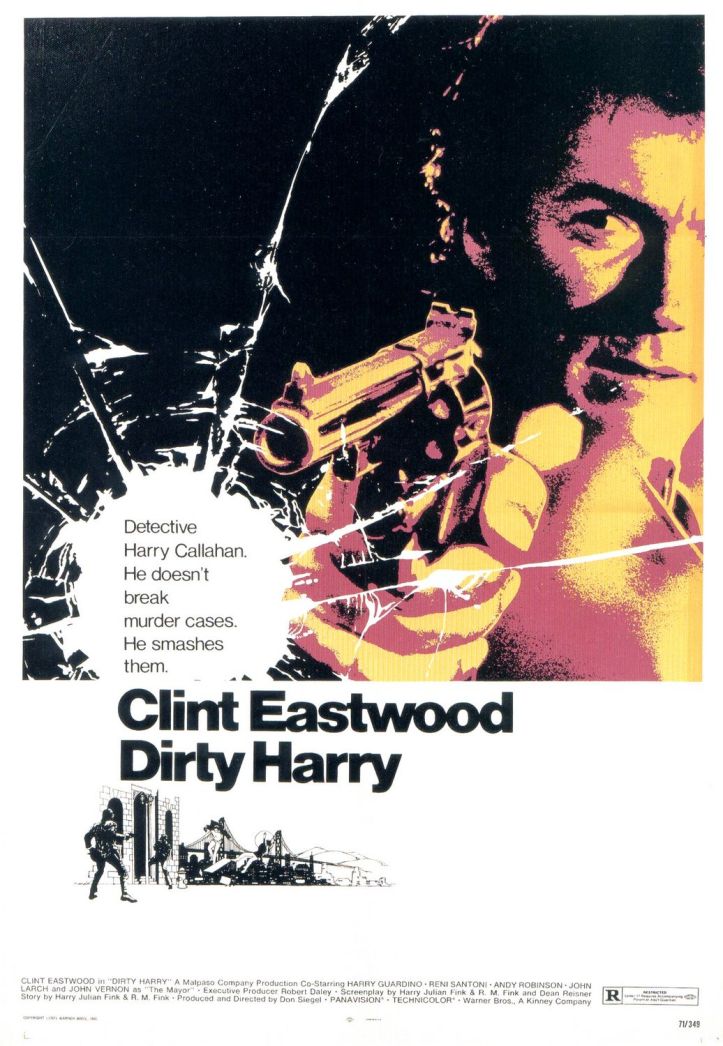 A Clint Eastwood classic.  You knew this had to make the list.  Out of context, this shouldn’t even count as a threat but Dirty Harry is just looking for any excuse to split your head with a bullet from that .44 Magnum hand cannon that he calls a gun.  So if you give him an opportunity to blow a hole through the back of your head he will consider it a pretty good day.  Now, do you feel lucky punk?  Do ya? 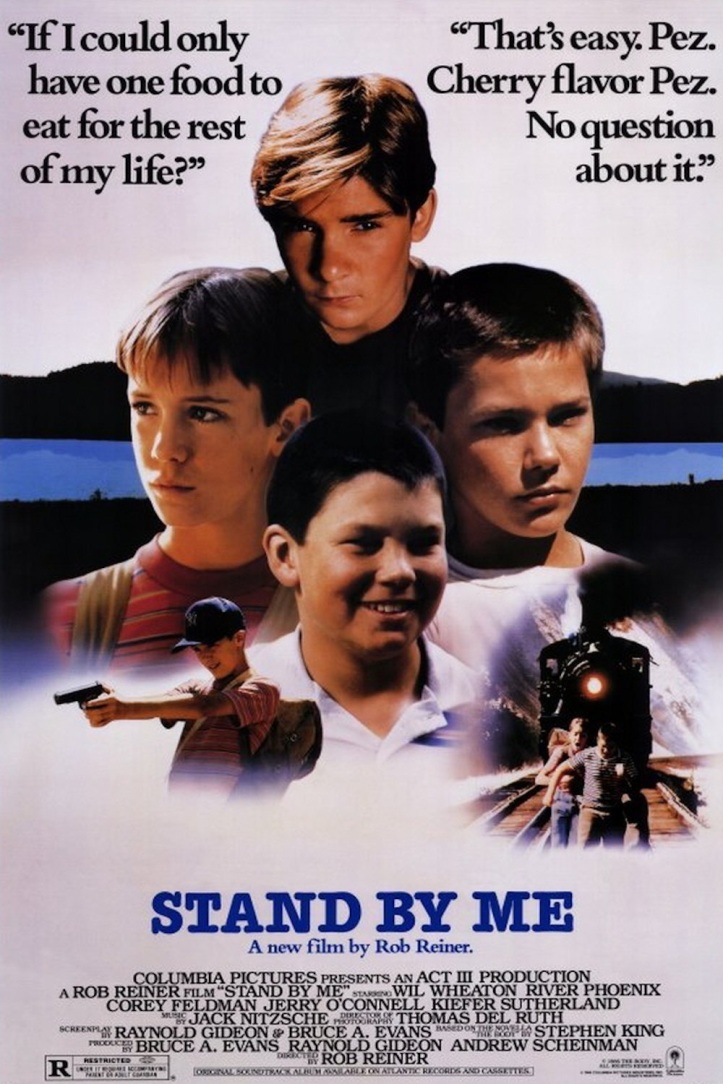 This coming of age 80’s drama had a scene that sent chills through me the first time I saw it.  One of the most subtle threats I’ve ever heard yet so spine chillingly cold that it could make the most fearless Spartan stop dead in his tracks and think twice about taking another step towards you.

Little Gordie is holding a gun pointed at Ace, played by a douchey Kiefer Sutherland back when he was still a Lost Boy and way before he had that terrible day as Jack Bauer.  Gordie points the gun at Ace and the group of bullies who threaten to beat the future acting careers out of the dorky main characters (Will Wheaton, Corey Feldman, River Phoenix and Jerry O’ Connel).

Ace sniggers at Gordie holding the gun and says, “What are you gonna do?  Shoot us all?”

To which Gordie softly replies. “No, Ace, just you.” 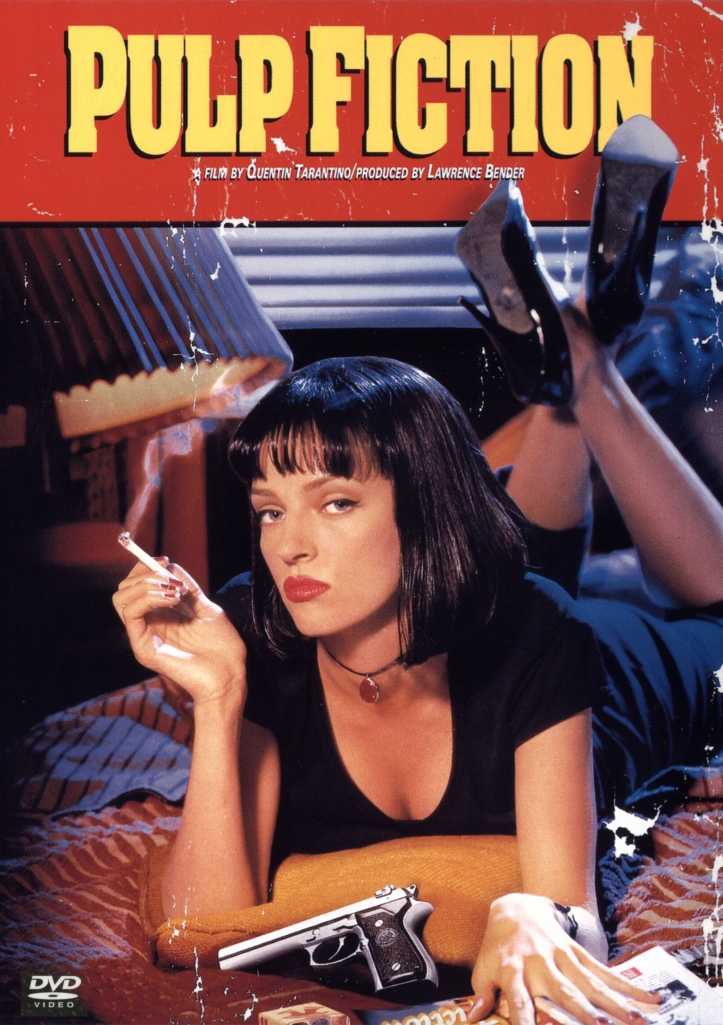 “I’m gonna get medieval on your ass.”

I shouldn’t even have to explain why this made the list.  Marcellus Wallace just got raped and sent the rapist’s genitals flying through his own asshole into the wall behind him, courtesy of a shot gun.  While Mr. Rapist is screaming in pain, Marcellus proceeds to inform him that he isn’t through with him yet.  Not by a long shot.  Here’s the full threat:

“What now?  Let me tell you what now. I’m gonna call a couple o’ hard pipe hittin’ niggas to go to work on the homes here with a pair of pliers and a blowtorch. You hear me talkin’ hillbilly boy? I ain’t through with you by a damn sight. I’m gonna get medieval on your ass.” 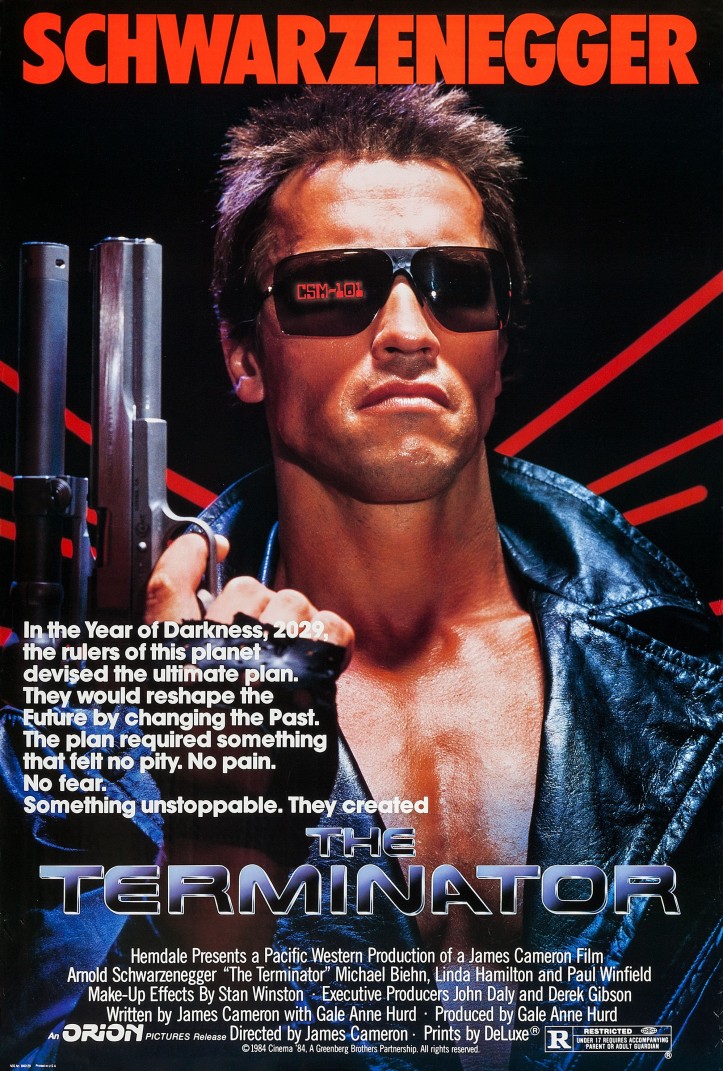 Why did three simple words make it to number one on my list?  Because when the Terminator tells you he’ll be back, it means he’s coming back to fuck you up.  That simple.

Let us know in the comments what your favourite threats from the movies are. Liam Neeson in Taken? Ivan Drago telling Rocky “I must break you”? Or perhaps something from a Disney villain? Tell us…or else!