I saw that Tom Cruise is being seen as a viable candidate for the Green Lantern Corps lead and I disagreed with the idea. This is not because I don’t like Tom, I think he is great. However, he usually only works as the lead and I think Tom’s age works against him.

So I, The Chairman, will do my best to give some options to the studio that could work well. Hopefully, James Gunn is brought on board to write or direct.

Here are my picks for Hal Jordan & John Stewart: 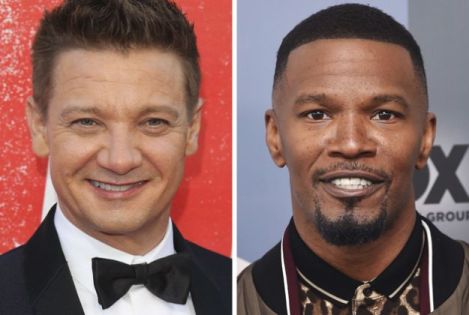 Both of these actors do action and comedy well. I feel their personalities would bounce off each other. I chose Jamie Foxx because Tyrese has shown that he doesn’t work well with other. Jeremy looks like he will have some free time on his hands *wink wink*.

This bromance worked to great effect in Star Wars: The Force Awakens, so we know that there is chemistry. This could also be a redemption for Oscar Isaac’s role in X-Men and do reverse-Ryan Reynolds.

I see fanboys heads exploding, “how could he make such a ridiculous suggestion?!”. Calm yourself down, the world is changing and your mindsets need to change too. These two actors can bring a different perspective to characters that haven’t worked in the past when played by males. Charlize and Tika can play ex-military from different backgrounds, plus the weight of being treated like women in a “man’s world” sounds like the depth the Lantern Corps needs. 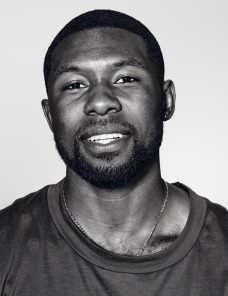 This would be the cheapest option but could surprise the world. Not Scott, he is blander than the blandest mayonnaise. But Trevante can bring an emotional depth to the role of John Stewart that would ground the character of Hal Jordan with some perspective. This is a low risk, high reward opportunity that the studio might not be able to pass up.

The most unlikely picks. These two will blow up the budget and put an awfully large amount of pressure on the movie performing well at the box office. But, the studio will see these two names and think “the public loves these guys, let’s make it happen!”. Studio Executives should just pay for the movie and not get involved in editing or casting process.

And regardless of any pick being the best choice, Taylor Lautner needs (emphasis) to be GUY GARDNER. The cocky guy with a heart of gold and a brick for a brain.

What do you think of the Chairman’s choices?