This will be the 1st installment of this series and today we will be the pros and cons of four options which I think Disney should consider when casting the team.

First up is the socially awkward erudite leader of the team, Reed Richards.

A prerequisite for the casting of Reed Richards is that it can’t be an actor with a comedic side, Reed isn’t ever the life of the party or able to “break the ice” like a normal person so only serious actors should be considered. 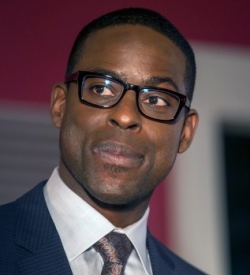 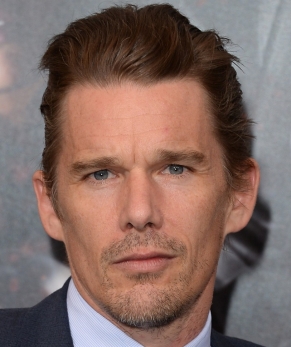 What do you think of the options I have put out there? Do you have any options of your own that you could see as REED RICHARDS?