The smoke has settled after SDCC 2019 and there’s a ton of things to get you excited. There’s no way I can cover every single property so I’ve decided to share my thoughts on the conferences I was itching to see. Did they impress me, or do they have me slightly concerned about these properties? Let’s take a look:

I have been on the fence about The Witcher. Another beloved adaptation of a beloved property just seems like a shameless cash grab. However, I’ve been optimistic since the release of the trailer. It looks to have a good balance of action, political intrigue, and of course, monster-hunting madness.

The showrunners have confirmed that they WON’T be adapting from the games which could give them a lot more room to develop their own Witcher world.

The Terminator franchise is one that has become perpetually worse with each new entry. Dark Fate doesn’t look like it’s doing the series any favours. With Linda Hamilton already returning to the fray, Edward Furlong has been confirmed to be reprising his role as John Connor, but is it enough to save this franchise from itself? I’m not holding thumbs for this one.

I, like many, wasn’t expecting to see anything related to Top Gun so it came as a surprise when they dropped the trailer. The trailer looks promising with the return of Old Man Maverick, lots of volleyball, and dog fights. Given Tom’s current track record this should be one of the better sequels we get.

Ok, so we have to talk about the Marvel panel given the post-Infinity Saga state they’re in. Marvel teased a lot of exciting properties for Phase Four with Cinematic releases planned for Shang Chi, Black Widow, Thor 4, and The Eternals, and even more properties heading to Disney +, the MCU is expanding beyond our wildest imagination. 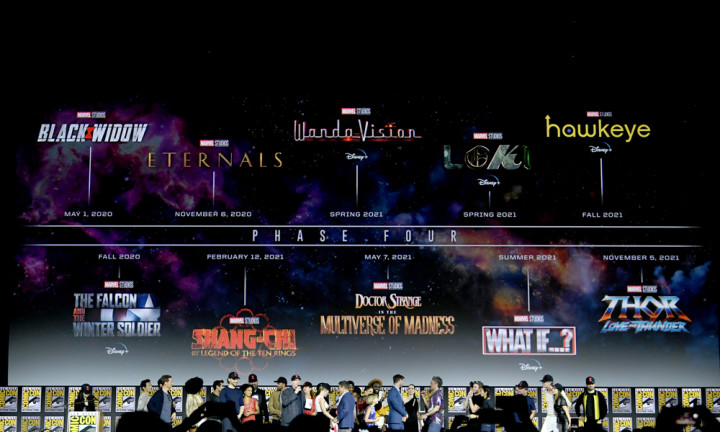 To top things off we now know that Fantastic Four, X-Men, and Black Panther 2 are all in development, but more importantly, MARHERSHALA ALI IS OUR NEW BLADE! 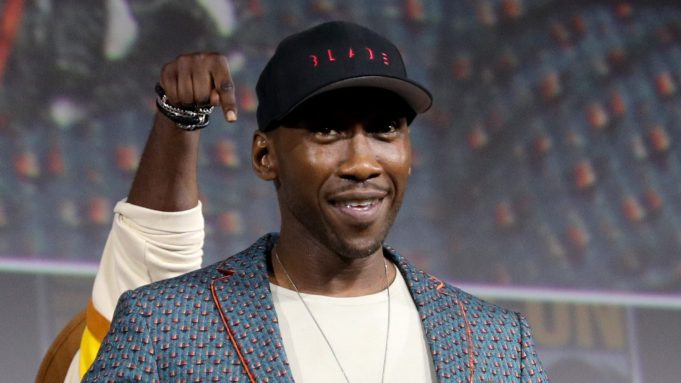 What was your standout moment from SDCC 2019? Tell us in the comments below.

Do you want to have you review or opinion piece published? Drop us a mail at bigscreenhooligans@gmail.com