Life is good for all the food items that occupy the shelves at the local supermarket. Frank (Seth Rogen) the sausage, Brenda (Kristen Wiig) the hot dog bun, Teresa Taco and Sammy Bagel Jr. (Edward Norton) can’t wait to go home with a happy customer.

Soon, their world comes crashing down as poor Frank learns the horrifying truth that he will eventually become a meal. After warning his pals about their similar fate, the panicked perishables devise a plan to escape from their human enemies.

So let’s get raw about this film! DON’T TAKE YOUR KIDS TO WATCH THIS MOVIE, unless you wish to scar them for life. This movie is 100% an adult comedy. Within in first 15-20 minutes, you know exactly what you’re in for!

Then BAM! The movie gets deep about a lot of issues and you can get lost in the sauce. It’s not a bad thing, more like a raisin in what-I-thought-was-a-shortcake-tumble. (This was a terrible example and I apologise)

That being said, the finale will hit you at several WTFs/per second. 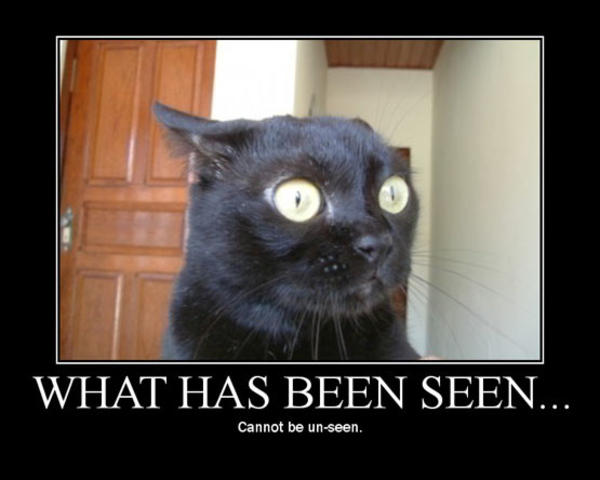 Overall, Sausage Party is very entertaining with lots of deep meaning and lots of WTF’s.

“Tashneem” – What do you get when you add lashings of shamelessly explicit sexual puns and vigorously mix it, until just moistened, with socio-political satire???

It would have scored 3.5, but THEY ALLEGEDLY FORCED THEIR ANIMATORS TO WORK FOR FREE.  TIP: If you do decide to watch, please remember to exhale after constant gasping!

“The Chairman” – My mind is still trying to understand what I just witnessed, and why did I like it that much? 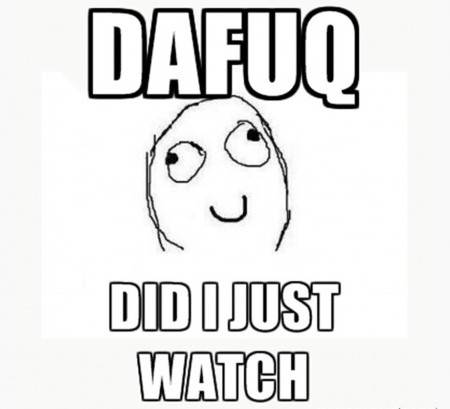 This is definitely a case for laughing at something and then checking if you are the only one laughing due to the sensitive subject matter.

The movie moves from one crazy moment to the next. just when you think “I wonder if they would be crazy enough to try that…Oh wait, they did”. It went to places that are so taboo you shouldn’t watch this with a person who you respect. Really enjoyed it, ashamed to say it. 7/10