An adventurous teenager sails out on a daring mission to save her people. During her journey, Moana meets the once-mighty demigod Maui, who guides her in her quest to become a master way-finder.

Together they sail across the open ocean on an action-packed voyage, encountering enormous monsters and impossible odds. Along the way, Moana fulfills the ancient quest of her ancestors and discovers the one thing she always sought: her own identity.

“Storm” – I thoroughly enjoyed this movie! Moana is a coming of age tale about of a girl who struggles to balance the needs of her society  with the yearnings of her own heart.

This movie superbly depicts the unique, intuitive relationship that exists between grandparent and grandchild: the safety net when parents are less than impressed, the voice of encouragement when you are not confident in your own ability and the endless belief that you’re destined for greatness if only you would have the courage to try.  This theme resonates throughout the movie and is seamlessly depicted through picturesque imagery.

This movie explores surprisingly deep themes that will more than likely exceed a child’s intellectual  maturity. Regardless, the kiddo’s will definitely enjoy  it.

Moanas’ world is absolutely beautiful and the score is so catchy that despite your age, you’ll walk out singing: “See the line where the sky meets the sea?  It calls to me and no one knows how far it goes” (this means nothing to you now but watch this movie, I dare you!).  On-par with the legendary Lion King, Moana is sure to be a future Classic.

“That Nomad Shad” – Prepare yourself for the summer because Disney is back…and they’re coming for your hard earned cash!

Moana is official kicking off those summer feels as we venture to the island nation of Motunui. There she is destined to be Hokage of the Hidden Village of the Reef, but everything changes when the fire nation attacks. 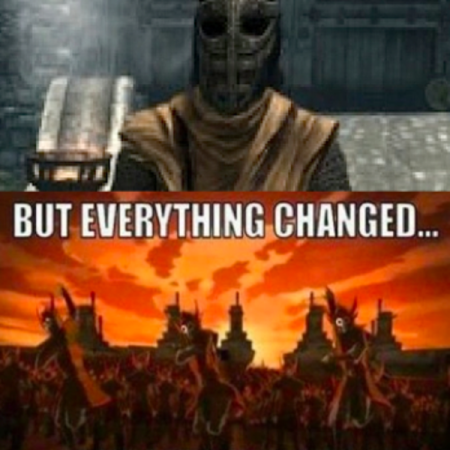 This sets her off one of the most exciting adventures of the summer. Yip, animated films continue to dominate 2016 in a pool of unwanted sequels and reboots. Thank God Moana is definitely up there. It’s a gloriously animated film, leaving you wanting to dive into those crystal clear oceans.

Aside from the glorious beaches this film is a lot of fun. Moana’s strong personality clashes perfectly with Maui’s. The Rock brings the jabroni-beating, pie-eating charisma to his character, but adds just a hint of the feelz, for that single tear.

Look the movie has the usual movie tropes, but that’s not a bad thing because it gives it time to focus on it’s most important quality…the heart (of Te Fiti). This movie has a ton of heart. You invest yourself in these characters and their quest.

This is a must-watch for the summer season.

On a side note, the film has a stupid catchy song that will be played to death on every possible medium. Brace yourselves… 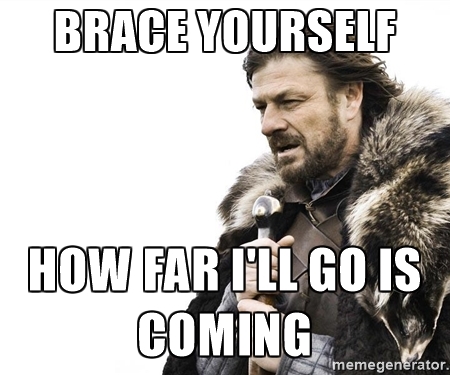