Love him or hate him, Quentin Tarantino is one of the most influential directors in Hollywood in the last 30 years. His non-linear, hyperviolent films have always been the talking point of audiences. Everyone has at least one Tarantino film that they enjoy.

With Once Upon In Hollywood out soon, I took a look at some of my personal favourite Tarantino films.

The blood-soaked tale of revenge is a love letter to classic spaghetti westerns and samurai films of the past with Tarantino injecting his signature style in the mix. It’s a fast-paced adventure as The Bride carves a bloody path on her mission to Kill Bill. 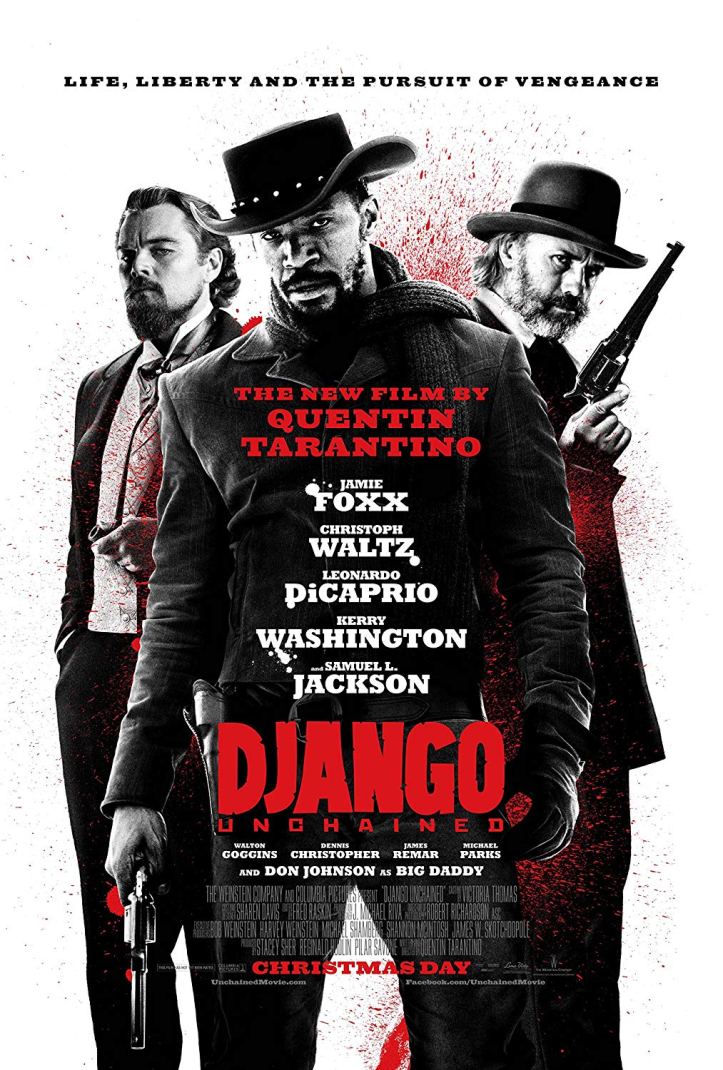 Tarantino’s venture into the Wild West, Django is thrilling look at a bounty hunter looking to get his revenge against his slave masters. Tarantino plays around with the historical narrative to deliver one of his most refined works to date. It’s a thrilling cinematic masterpiece that will keep you glued to your seat for the almost-three hour runtime

Another one of Tarantino’s more refined work, Inglorious Basterds is a violent thrill ride that delivers on every level. The film also features some of his most memorable characters to be put on screen. Despite its violent content, Inglorious Basterds still remains an entertaining cinematic gem.

Pulp Fiction is Tarantino’s most iconic film with most people having seen this one. It’s bloody crime thriller that broke conventional writing methods to create this masterpiece. The witty dialogue and temporal shifts combine excellently with the underlying violence in this neo-noir thriller.

Tarantino’s first film still remains my favourite. The film focuses on a heist gone wrong with the remaining crew slowly turning on one another. It’s intimate setting ramps up the tension to 11 as we see the men unravelling. Despite the film primarily taking place in a single location it never dulls. Reservoir Dogs is a must for all those that want to jump on the Tarantino train.

Which is your favourite Tarantino film? Tell us in the comments below.

Do you want to have you review or opinion piece published? Drop us a mail at bigscreenhooligans@gmail.com